Benahavís, a white town of Arab origin that finds the perfect balance of traditional Malaga architecture, golf, gastronomy and tourism.

The historic center of the town is not very extensive; but its traditional narrow streets of the Arab layout transport visitors to the past of Al-Andalus, the time when the foundation of the town of Benahavís originates.

Benahavís is more than a charming town, it is a culinary reference on the Costa del Sol. A dozen restaurants offer a wide variety of traditional and international cuisine with several prestigious chefs with Michelin stars. The town has become a place where future cooking professionals are trained through the Benahavís Sabor a Málaga School, which has been winning national and international awards.

The surroundings of the town of Benahavís offer a wide range of excellent golf courses, some of them are among the best on the Costa del Sol. The area offers dozens of courses that also have the added value of the amazing views of the mountains and its nature, which together with the Mediterranean climate create a perfect combination to enjoy this great outdoor sport.

Where is Benahavís located

Benahavís is located 80km from Malaga capital with a population of 8.089 inhabitants. The municipal term has a dimension of almost 145km square.

The origin of the name Benahavís

The name comes from an ancient Berber tribe called “Banu Habis” who took possession of these lands. Another theory is that the word “Ben” means son in Arabic and “Havis” who was the lord who controlled the region and lived in the Castle of Montemayor.

Denonym of the people from Benahavís

Where to park in Benahavis 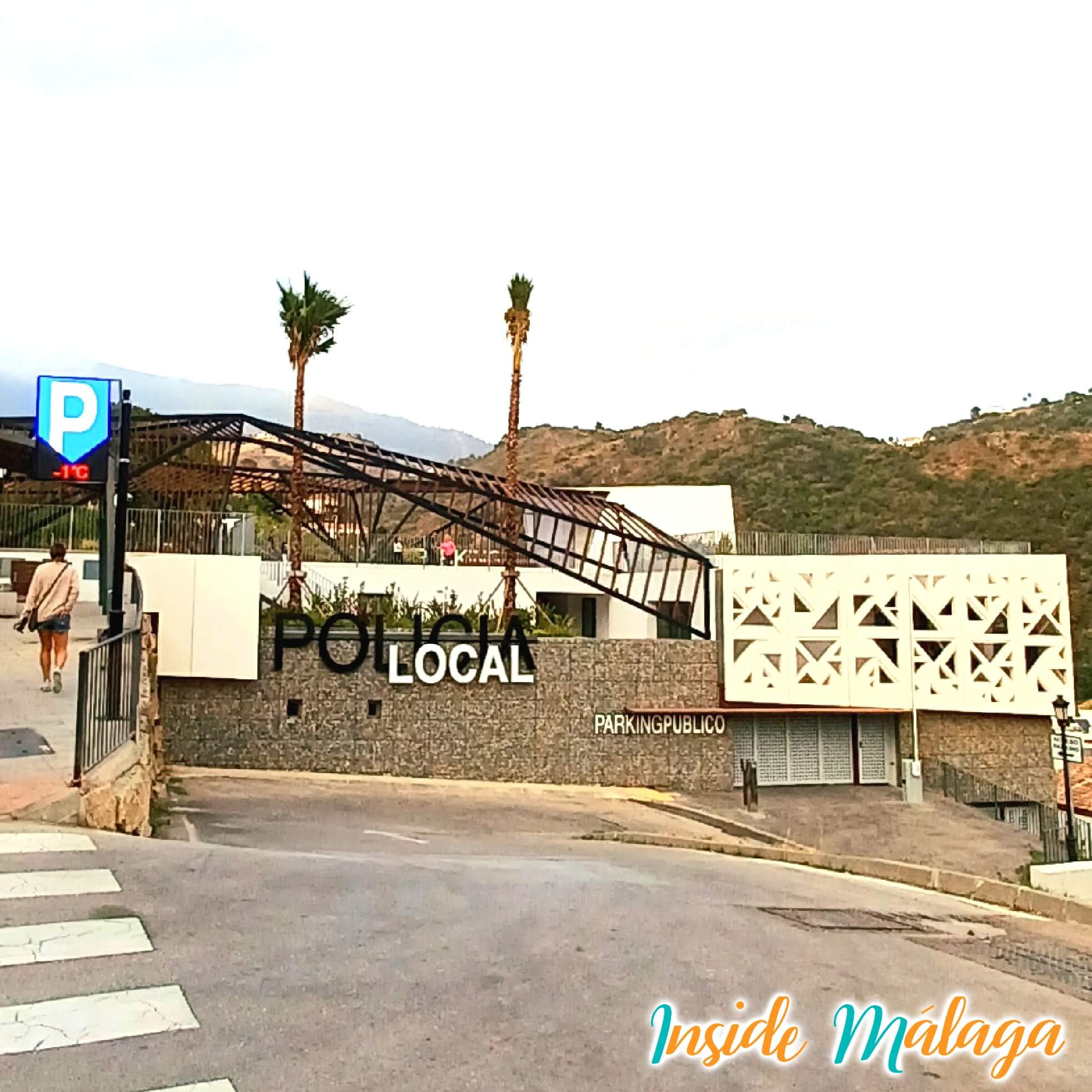 Monuments and places of interest in Benahavís