Serrato, is the last village to achieve its independence, thus constituting in 2014, the municipality number 103 in the province. A small village of agricultural origin, due to the great fertility of its lands, the Romans settled in the region and several sculptures of the time were found: The Bronze Head of Dioysios and The Pastor of Serrato. 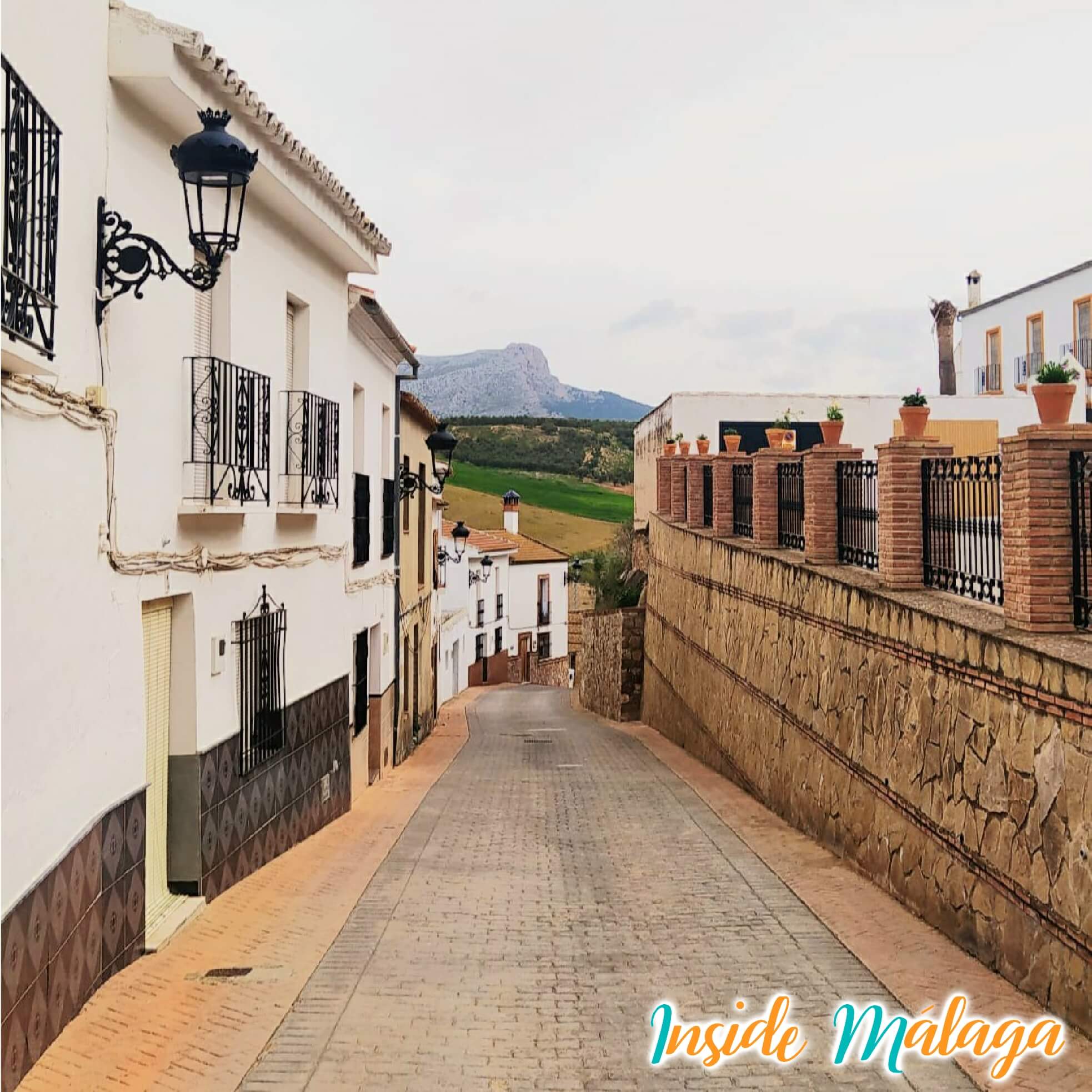 Where is Serrato located

Serrato is located 79km from Malaga capital with a population of 477 inhabitants. The municipal term has a dimension of almost 22,19km square.

Denonym of the people of Serrato

Monuments and places of interest in Serrato