Where is Periana located

Periana is located 54km from Malaga capital with a population of 3.048 inhabitants. The municipal term has a dimension of almost 58,76Km square.

Origin of the name Periana

In the area there were several farmsteads that became defensive settlements, one was called Pereiro, which was the origin of the name Periana.

Denonym of the people of Periana

The inhabitants of the village are called “perianense”.

Monuments and places of interest in Periana

Where to eat and drink in Periana

Where to eat and drink in Periana

Horno “Anita del Sereno”: Traditional bakery in the center of the town located on Calle de Velez. In Anita’s house they have been baking typical Malaga sweets and cakes since 1930, such as their delicious mantecados, oil cakes, rosquillos or cateto bread. Do not forget to stop by this store to taste its delicacies. 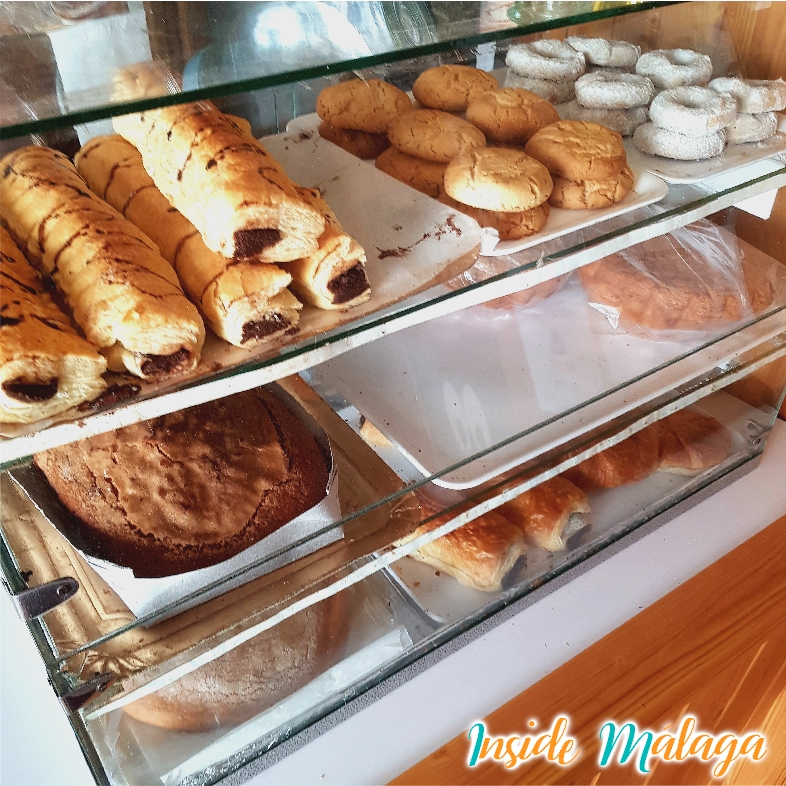