Manilva has the elements to surprise any visitor, from the joy that its coast offers to the tranquility of its village.

Where is Manilva located

Manilva is located 104km from Malaga capital with a population of 15.528 inhabitants. The municipal term has a dimension of almost 35,58Km square.

Origin of the name of Manilva

Denonym of the people of Manilva

Monuments and places of interest in Manilva 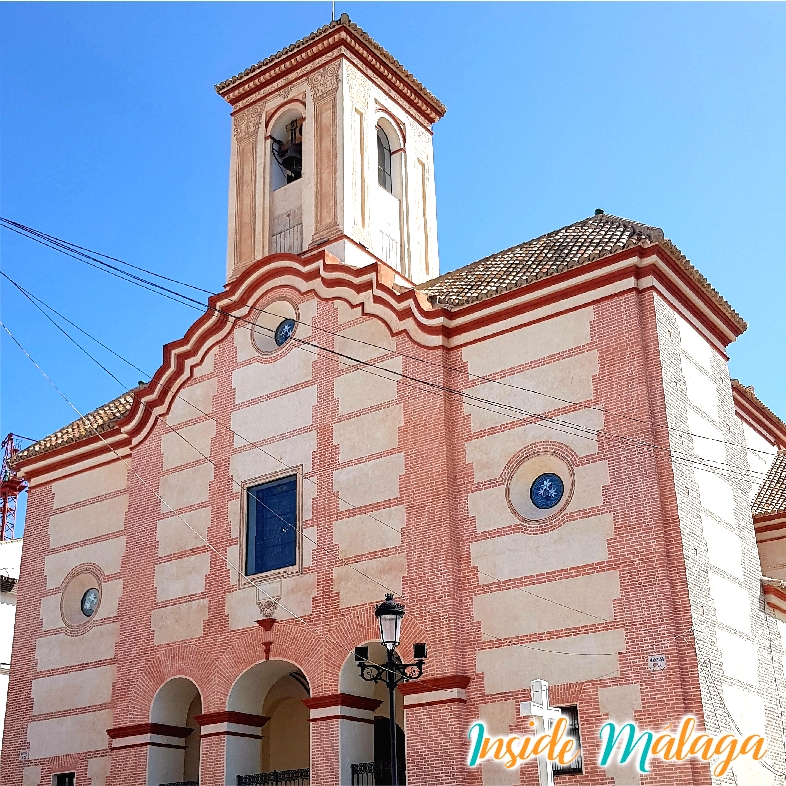