Benamocarra, a white village overlooking the valley of the Velez river surrounded by a landscape of almond and olive trees.

Benamocarra is located 35km from Malaga capital with a population of 3.011 inhabitants. The municipal term has a dimension of almost 6km square. 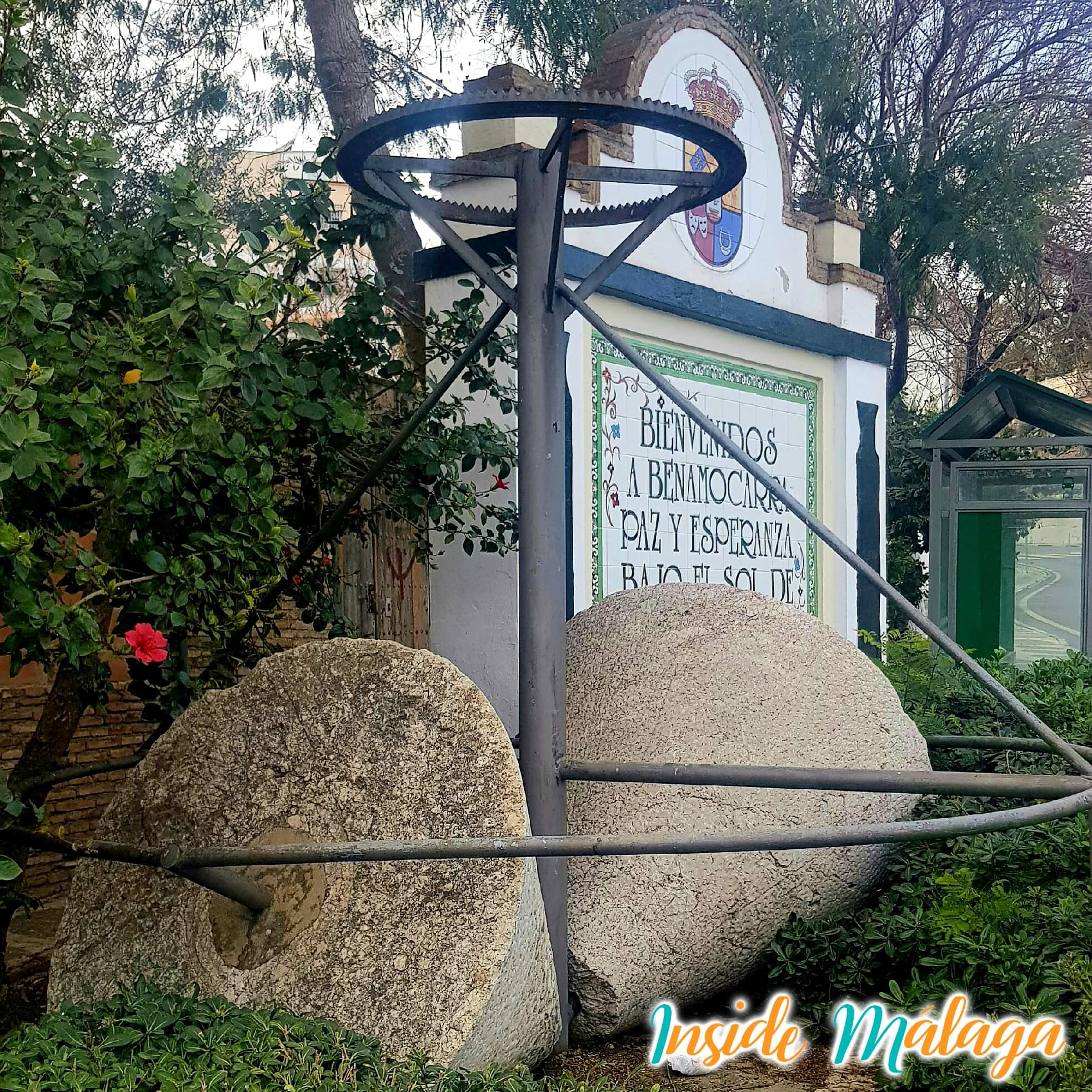 Origin of the name Benamocarra

The name Benamocarra comes from the Arabic where “Ben-” means “son” and Mocarra is a name, therefore “Son of Mocarra“.

Monuments and places of interest in Benamocarra