Who was Omar Ben Hafsún? Omar Ben Hafsún was a rebel leader during the final period of the Andalusian emirate that lasted from 756 to 929. A muladí, a descendant of the Hispano-Gothic nobility who converted to Islam to enjoy the same rights as Muslims. Later he settled in the fortress of Bobastro and managed to put in check several Umayyad emirs (emir: nobleman and chief in the Islamic world), by establishing an almost independent power that encompassed the current provinces of Malaga and Granada. Finally he converts to Christianity, which is why the Spanish historiography of the 19th century elevates him to the category of hero. 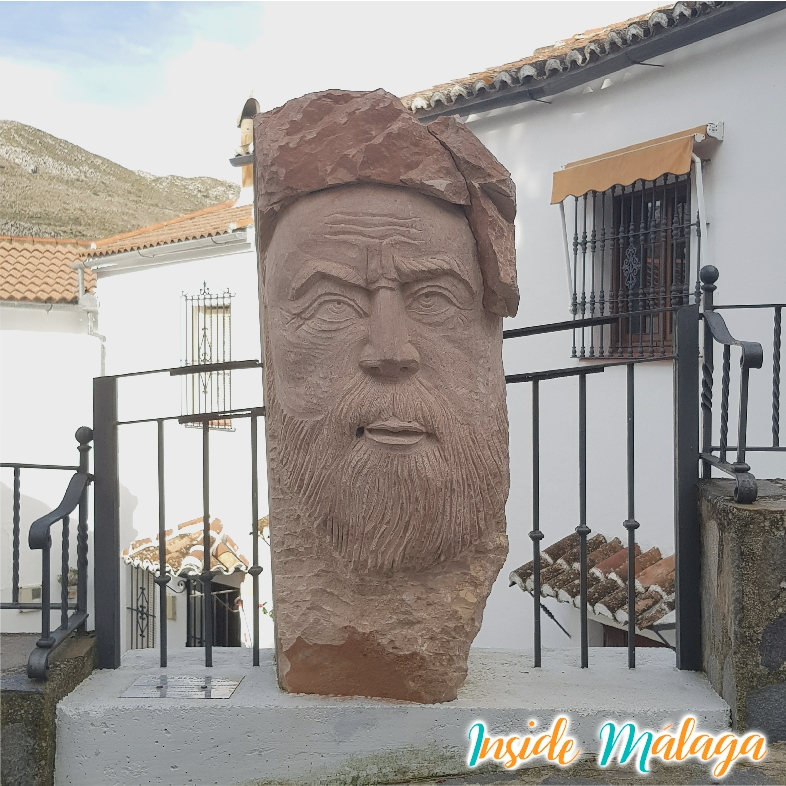 Omar Ben Hafsún was one of the most important rebel leaders of Al-Ándalus, who rebelled against the power of the emirs of Córdoba between the years 878 to 918.

He was born in approximately 846/850, in Torrecilla, in the current municipality of Parauta (Málaga). Belonging to a muladí family (Christians converted to Islam) of Spanish-Gothic origin who lived in the Serranía de Ronda.

How did he become a rebel and lord of Bobastro?

His beginnings as a fugitive have little to do with what he would later become. The incident was the murder of a Berber shepherd who was stealing livestock from his grandfather, for which he was forced to flee and take refuge in Bobastro, in the current municipality of Ardales, north of the province of Malaga. From that moment, in the year 878, he joined a group of other fugitives and they began to steal throughout the region until he was captured and flogged. From that moment on, he decided to flee to North Africa, in present-day Algeria, to return to Al-Andalus in 880, taking advantage of the period of generalized revolts in the emirate.

With the support of his uncle Muhadir, he gets a group of supporters who are dissatisfied against the policies of the Umayyad emirate, among whom were: Mozarabs, Muladis and even Berbers. One of his first measures was to improve Bobastro’s defenses, until it became a great impregnable fortress.

In the year 883 he suffered his first defeat at the hands of the Emir Muhammad I, who forgive him and asked him to be part of his armies and his personal guard, even participating in some battles. However, it will reveal itself again and expand its territories, conquer the fortresses of Comares and Mijas.

The Emir Al-Múndir, son of Muhammad I, manages to seize some territories from him and manage to encircle Bobastro, forcing Ben Hafsún to sign an amnesty in exchange for his surrender, but he ends up breaking the pact and returning to the fight.

He also clashed with the Emir Abdullah I, Al-Múndir’s brother. During this stage, the dominions of Omar Ben Hafsún reached their maximum extension, which coincided with the current provinces of Malaga and Granada, so this emir has to recognize him as the official governor of his dominion, in a sign of weakness of the emirate, which it is also visible in the numerous rebellions and internal struggles.

Ben Hafsún took advantage of this chaos to establish relations with other internal rebel groups and with external powers such as the Aghlabis and later with the Fatimid caliphs of North Africa and with the northern kingdom of Asturias.

Did Ben Hafsun convert to Christianity?

In the year 899 Ben Hafsún converts to Christianity and adopts the Christian name Samuel, installing a bishop in Bobastro and building a church whose ruins can still be seen.

The reasons for his conversion to Christianity are unknown, it is true that this conversion caused him to lose support among many Muslim rebels who supported him. Even so, he tried to approach King Alfonso III of Asturias, so that his dominions were recognized by him.

The Spanish historiography of the 19th century will give great importance to his conversion to Christianity, since it will consider him as a defender of Catholicism and the Hispano-Gothic tradition, against the power of the Muslim invader. His daughter, Santa Argentea, will be recognized by the Catholic Church as a martyr. 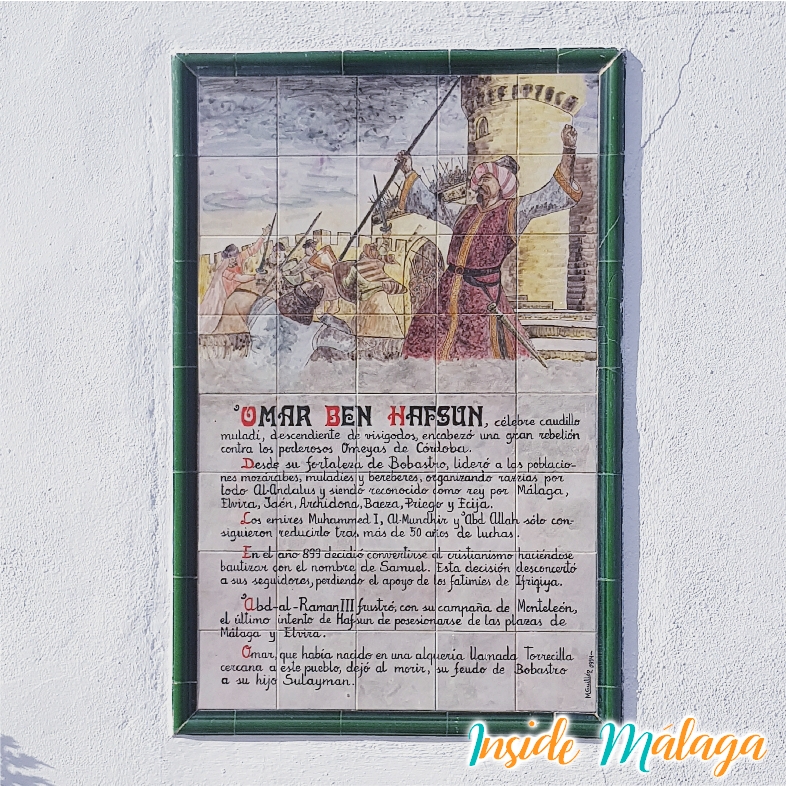 The decline and death of Omar Ben Hafsún

How was the decline and death of Omar Ben Hafsún?

The Emir Abdullah I defeated him on May 16, 891, near the current municipality of Aguilar de la Frontera (Córdoba). From that moment his dominance and influence began a slow decline. Even so, he continued his fight until his death in Bobastro in 918.

What happened after his death?

His sons managed to prolong the rebellion and resist for ten more years, until the year 928, when the troops of the Emir Abderramán III managed to take the Bobastro and strongly repress the defeated and all the supporters of Hafsún.

In that same year of 928, the same Abderramán III arrives at Bobastro and orders to destroy the entire fortress, as well as the church and the mosque, in addition, he orders to unearth the bodies of Omar Ben Hafsún and his children, buried under the Christian rite, and take them to Córdoba, so that their corpses are hung on crosses as exemplary punishment for rebellion and for apostasy from the Muslim religion.

A year later, in 929, Abderramán III was proclaimed caliph, thus beginning the greatest stage of splendor of Al-Ándalus, the Omeya Caliphate of Córdoba (929-1031).